EArtH Foundation has uplifted several Indian villages through the gift of education. Our aspiration to benefit those who need it the most motivates us to do more on a consistent basis. We adopted our first village in 2012 and that number has now crossed 18 adopted villages in the states of southern Indian states of Andhra Pradesh & Telangana. This has translated into helping more than 3000 children and 1000 families till date. Student attendance in the government schools we worked increased by 101% with student academic performance improving by 112% (as per initially adopted villages that went to Phase 2). Our efforts focus on the holistic development of children, so numbers do not always tell the entire story. Students have also benefited from exposure to a wide range of personality development activities. Many of our students have been recognized for outstanding achievements and won numerous awards in various competitions at all levels (mandal, district, state, and national).

Students of Lambadpalli village (First school that Earth adopted) won several awards in various events across the Nation including the following. Thanks to the villagers who had a big hand in making this happen. 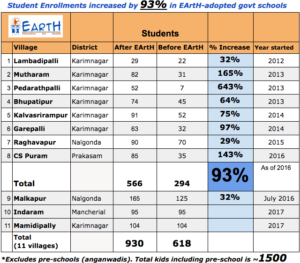 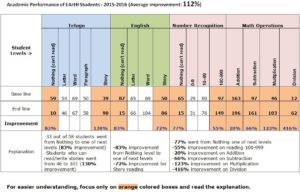 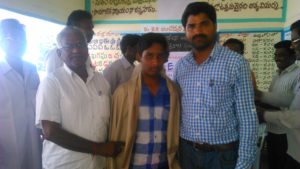 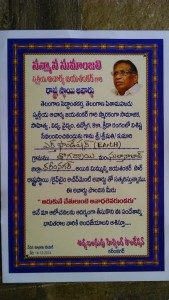 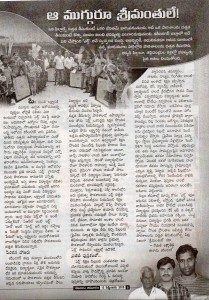 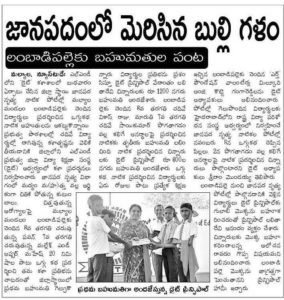 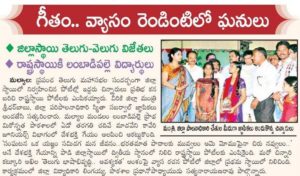 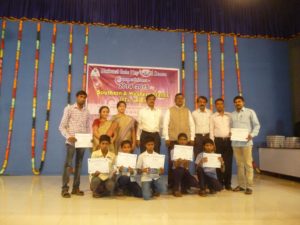 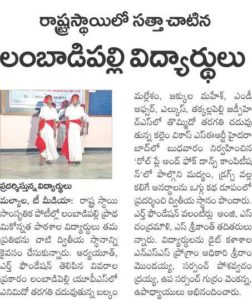